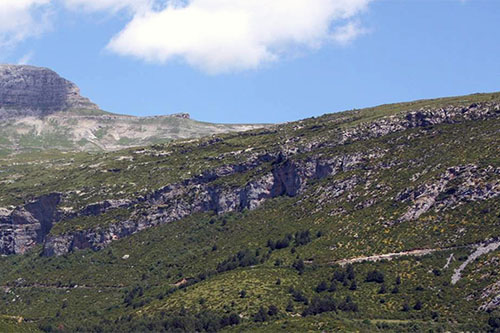 Cueva de Coro Trasito is a site located in the central Pyrenees at 1548 meters above the sea level in the municipality of Tella-Sin, in the Sobrarbe region (Huesca).
Near East 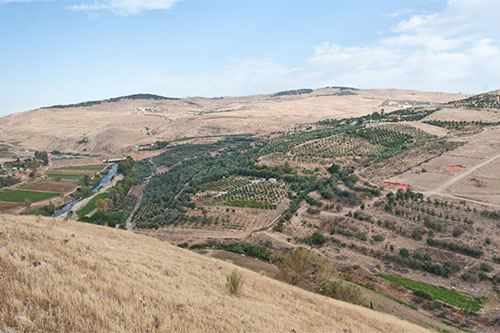 The Pre-Pottery Neolithic site of Kharaysin (Quneya, Zarqa) has an extension of, atleast, 25 ha, and has been excavated by us in four fieldwork campaigns (2014 to 2017).
Iberian Peninsula 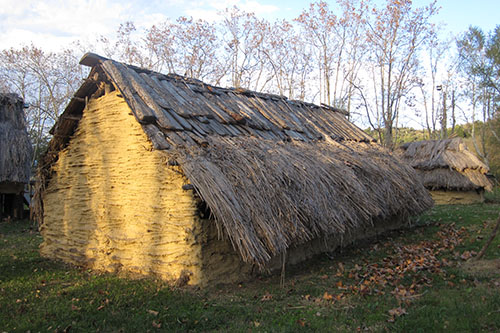 The Neolithic site of La Draga is located on the shoreline of Lake Banyoles (Girona, NE Spain). It is an open-air settlement 172 meters above sea level that reaches a surface greater than 15.000 m2.
Iberian Peninsula 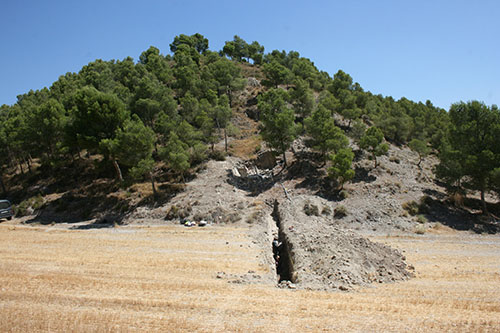 The Montvell flint Quarries are located in Serra Llarga's hills (Castelló de Farfanya, Lleida), at 380 m asl. In this area up to four quarry faces were opened on the lacustrine Oligocene limestones belonging to the Castelltallat Formation.
Near East 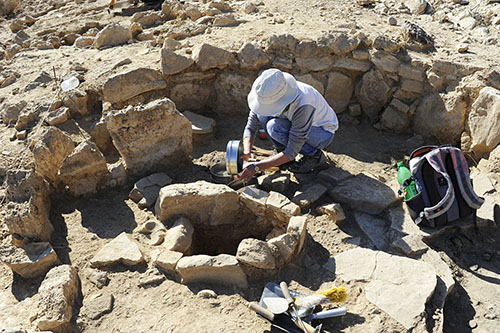 Nahal Efe is a Pre-Pottery Neolithic B (PPNB) site in the Negev desert (Israel) dated to the first half of the 8th millennium cal. BC.
Near East 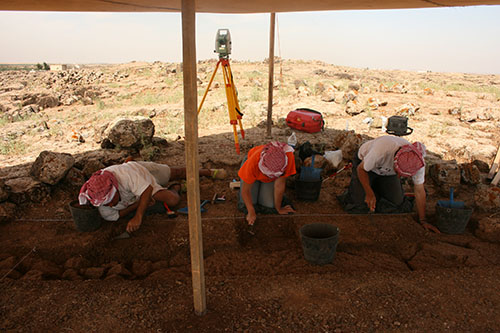 The site of Qarassa 3 is located on the southern edge of the Leja Plain (south of Syria) at an altitude of 1839m above sea level.
Near East 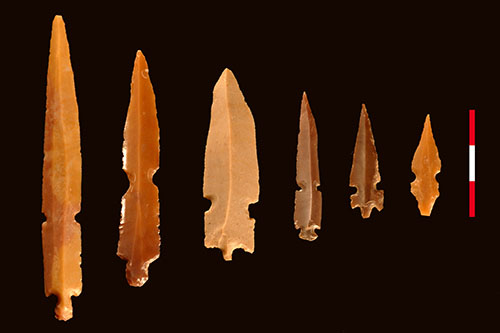 The site of Tell Qarassa North was excavated in 2009 and 2010 as part of the Syrian-French-Spanish archaeological research project around the palaeolake of Qarassa.
Iberian Peninsula