The Pre-Pottery Neolithic site of Kharaysin (Quneya, Zarqa) has an extension of, atleast, 25 ha, and has been excavated by us in four fieldwork campaigns (2014 to 2017). Up to now, two PPNA and two PPNB architectural phases have been documented. Kharaysin is a key site for our knowledge of the first faming societies in northern Jordan. One of the older uses of lime plaster to cover the floor domestic structures in the Near East is documented during the PPNA. PPNB chipped industries are characterized by bidirectional knapping, a dominance of Jericho points and bent sickles.

Some paintings are observed on the lime plaster floor of a Late PPNA and a Middle PPNB dwelling. PPNB Faunal resources show predominant consumption of goats; its domestic status is under research. Macro-botanical remains are well preserved; the presence of different types of pulses has been documented. Typical PPN funerary rituals are observed in the site, with flexed primary burials in pits, skull extraction and secondary burial of human remains. 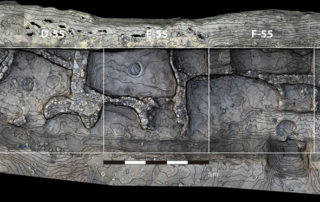 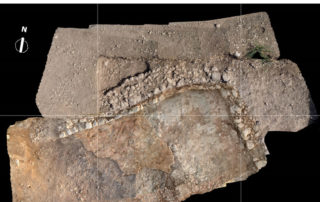 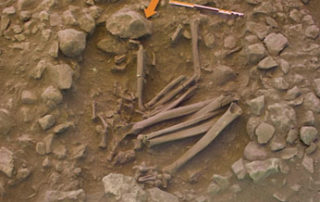 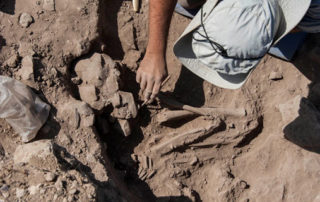