The Neolithic site of La Draga is located on the shoreline of Lake Banyoles (Girona, NE Spain). It is an open-air settlement 172 meters above sea level that reaches a surface greater than 15.000 m2. Its proximity to the lake has contributed the water table to partially cover the archaeological levels, allowing the conservation of goods, utensils and artefacts made of wood and other organic materials. This circumstance made La Draga an exceptional site for the study of the first farming communities settled in the Western Mediterranean.

In this site evidence of the foundation and collapse of dwellings built in wood attributable to the 5320-4980 cal BC have been recovered, as well as cobbled surfaces dated around the 5210-4800 cal BC. Between both episodes no chronological hiatus is observed. This way, these two phases of occupation with distinctive construction are both attributable to the Late Cardial Ware Neolithic culture. 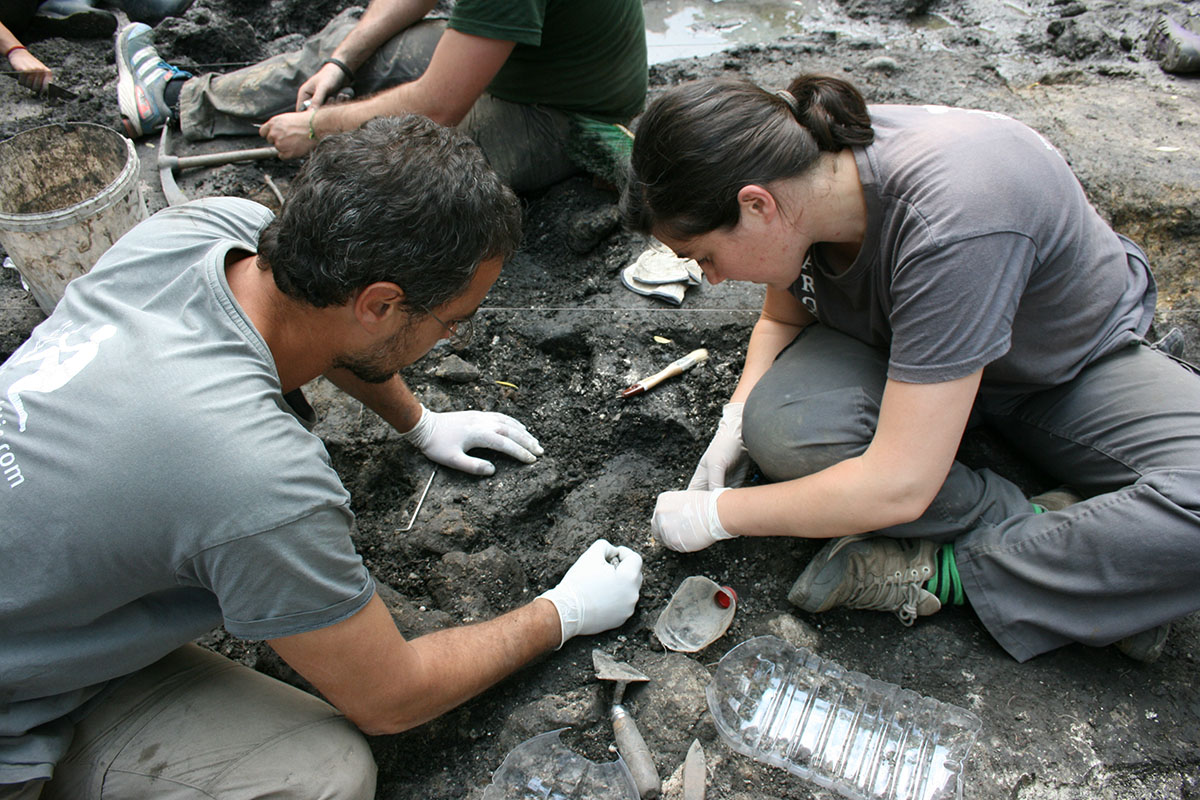 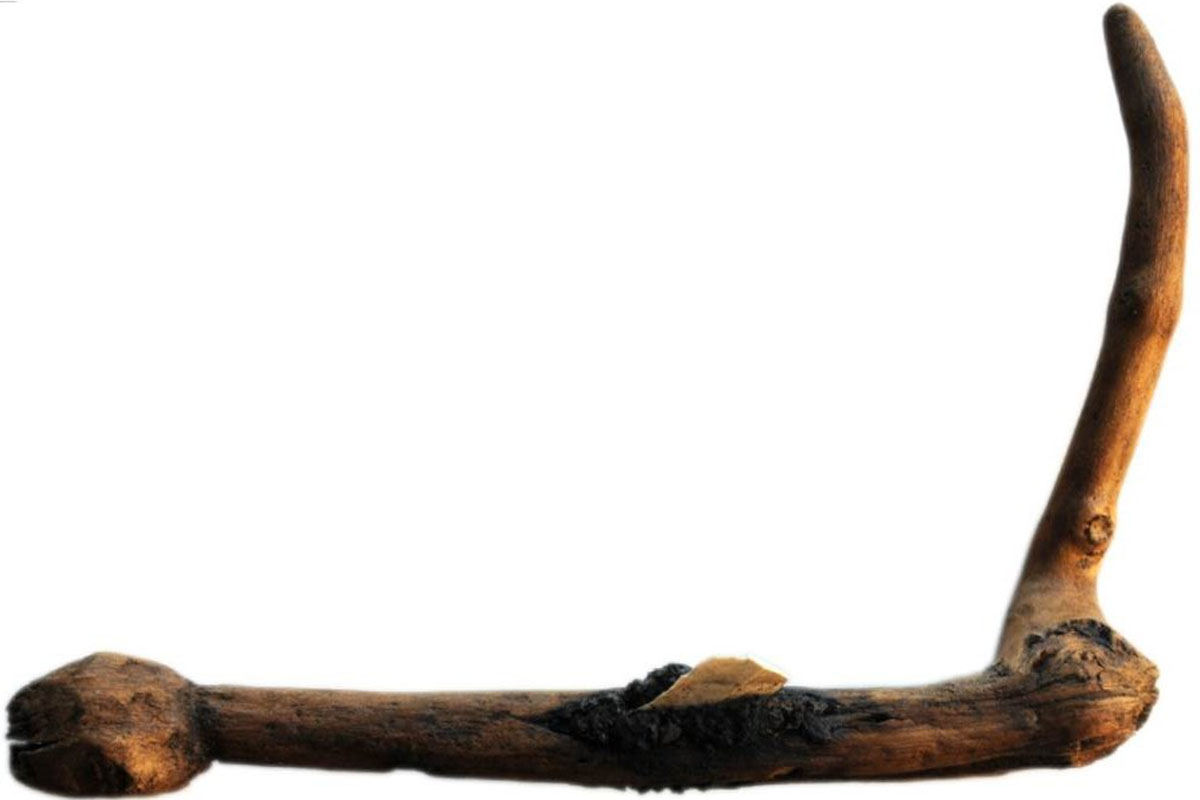 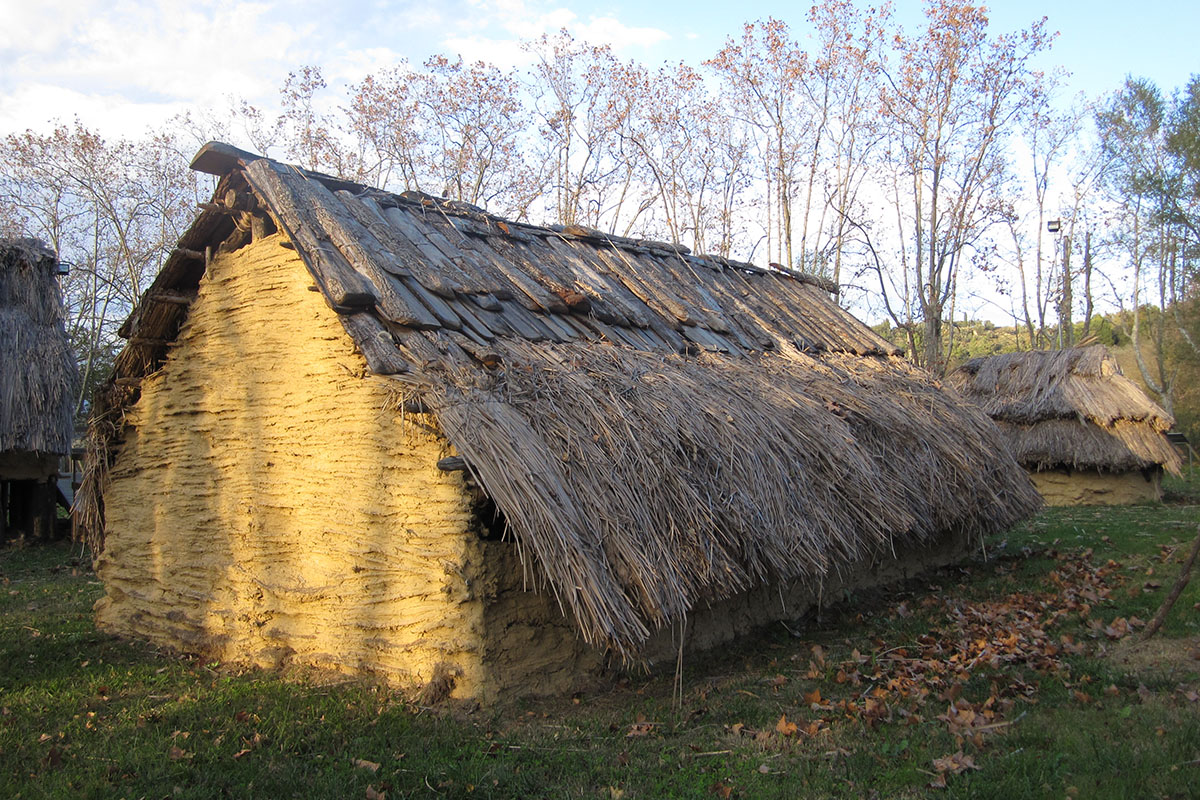 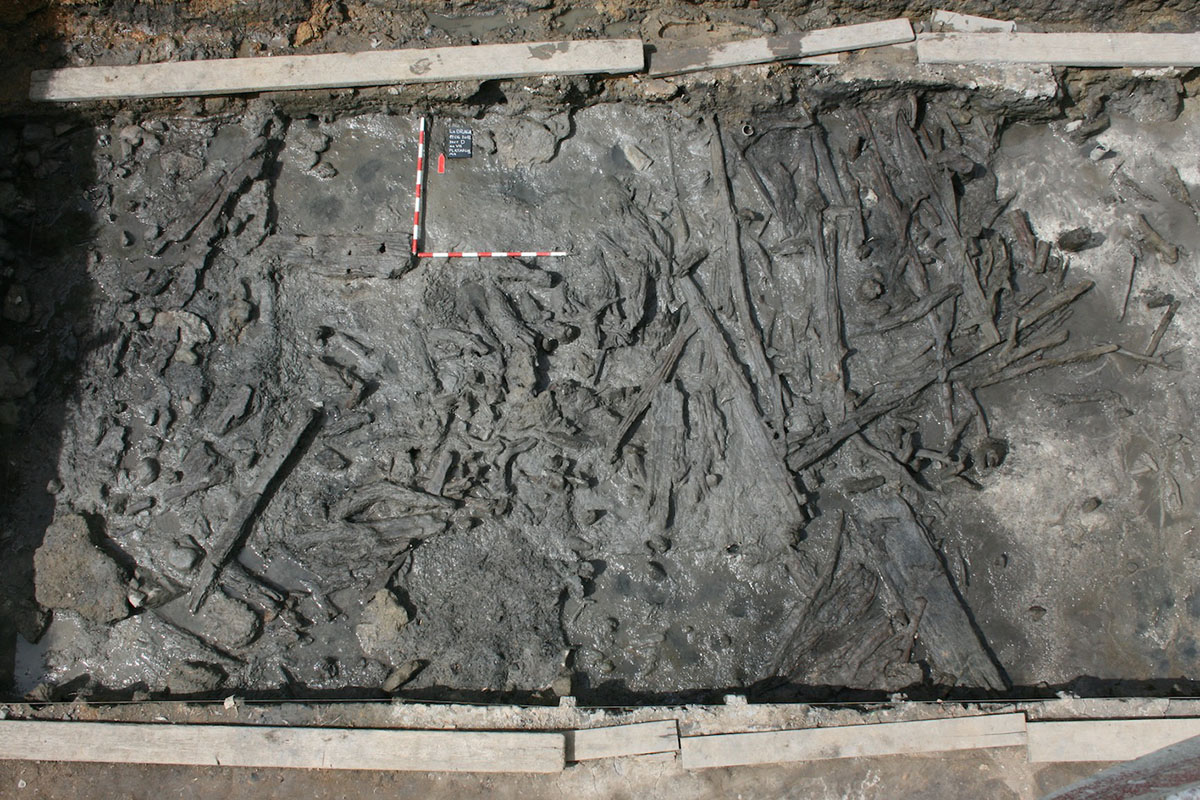