Nahal Efe is a Pre-Pottery Neolithic B (PPNB) site in the Negev desert (Israel) dated to the first half of the 8th millennium cal. BC. The site is exceptional due to the well-preserved architecture (beehive-type clusters of round/sub-circular buildings), the estimated size of the site (ca. 1000 m2, clearly exceeding the maximum proposed for PPNB occupations in the region), and the excellent preservation of organic material (unique in desert contexts).

These features make Nahal Efe a key site in the region for 1) better understanding the PPNB period in a region with a particular evolution that differed from the mainstream processes of Neolithization observed in the core regions, 2) reconstructing the settlement history of the Negev, 3) reconstructing past climate conditions in the region and 4) assessing human-environment interactions in arid/semi-arid environments during the Early Holocene.

The excavation of the site started in 2015 as a Spanish-Israeli joint initiative codirected by F. Borrell (CSIC) and Jacob Vardi (Israel Antiquities Authority). 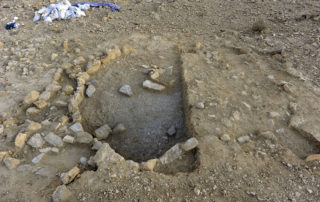 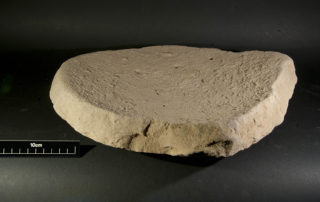 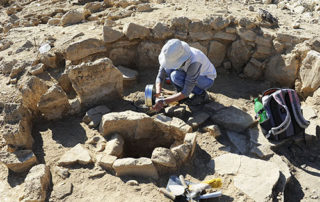 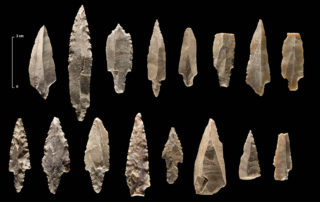