The site of Qarassa 3 is located on the southern edge of the Leja Plain (south of Syria) at an altitude of 1839m above sea level. It was excavated between 2009 and 2010 by a team from the Spanish National Research Council (CSIC-IMF, Barcelona) and several Spanish universities (Universities of Cantabria, Las Palmas de Gran Canaria, Basque Country, and Barcelona).

Different evidences have been found, all of them corresponding to the Natufian culture, such as twelve circular structures on the surface, different concentrations of lithic artefacts in areas adjacent to the circular structures, a small rock cliff completely filled by sediment containing archaeological material (which suggested the existence of a rock-shelter), and a large number of bedrock mortars carved in the rock. 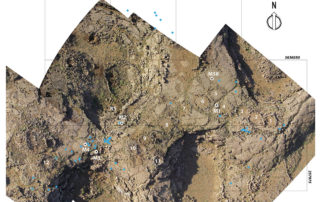 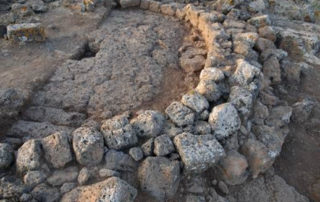 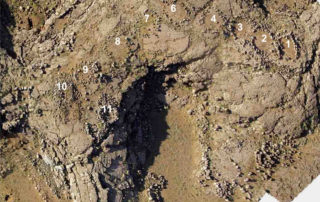 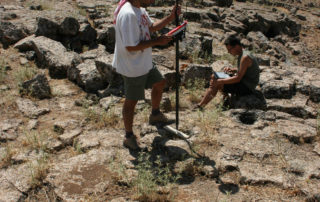