The site of Tell Qarassa North was excavated in 2009 and 2010 as part of the Syrian-French-Spanish archaeological research project around the palaeolake of Qarassa. The site is located 25 km to the west of the Jabal al-Arab mountain range and 20 km from the city of Sweida, south Syria. The early PPNB levels of Tell Qarassa North, dated to 8,600-8,100 cal BC, comprise square shaped wood-made and stone-made architecture, ground stone tools such as saddle querns and mortars, imported materials such as obsidian, diverse funerary customs, anthropogenic figurines, as well as faunal remains including primarily goat. Tell Qarassa North is one of the two sites in the southern-central Levant (along with Tell Aswad) that has provided evidence for the presence of morphologically domesticated-type cereals. 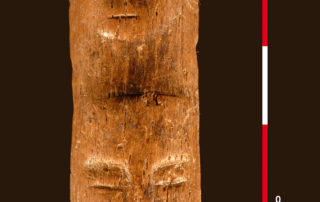 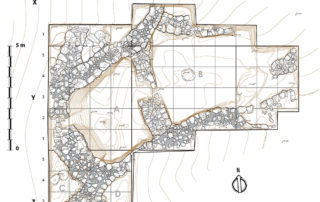 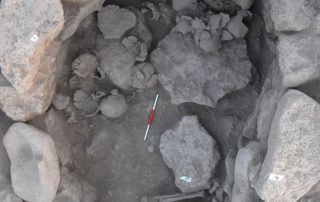 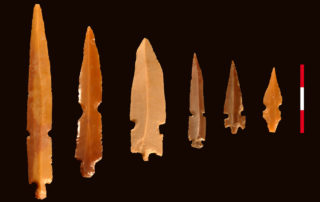