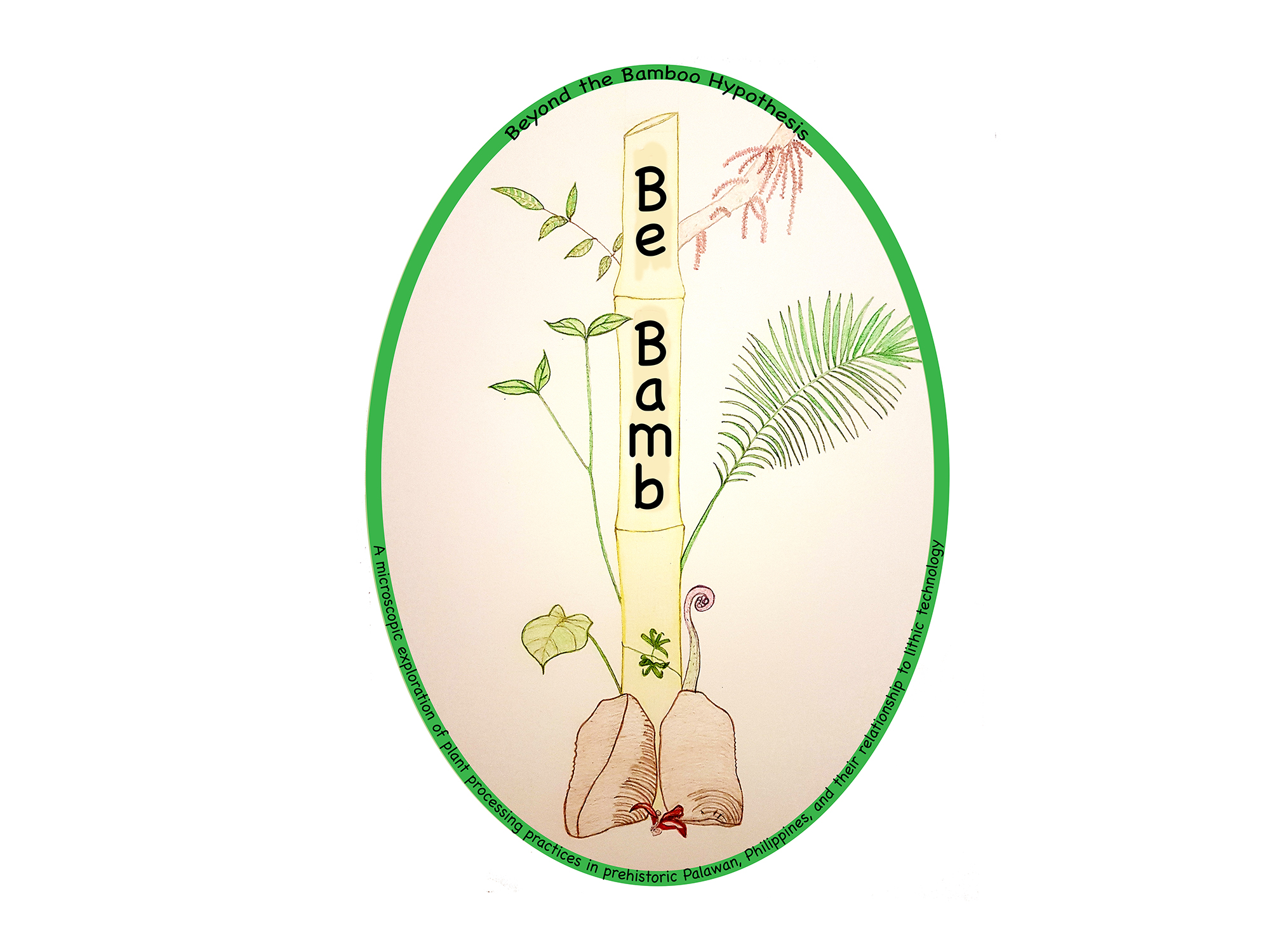 Beyond the Bamboo Hypothesis: A microscopic exploration of plant processing practices in prehistoric Palawan, Philippines, and their relationship to lithic technology.

The prehistory of SE Asia is very different from the rest of the Old World. The stone tool kit is rudimentary and production techniques lasted unchanged for millennia. Currently, the dominant hypothesis to explain it is the ‘Bamboo Hypothesis’: prehistoric hunter-gatherers would have adapted to their environment, the tropical forest and manufactured more complex implements in bamboo.

The objective of this project is to explore the potential adaptation of Late Pleistocene hunter gatherers to the forest in Palawan, Philippines and its modalities: have stone tools really been used mostly to make bamboo tools? We know, thanks to plant remains discovered in the archaeological record, that several species were known and used. Therefore, we can hypothesise that the simplification of lithic technology could be due to a technological investment focusing on a large spectrum of plants and not only on bamboo.

As objects made of plants do not preserve well, it is by an indirect mean that data will be gathered: by studying use-wear and micro plant residues on stone tools. To increase the possibilities of diagnosis, BeBamb will move from classic qualitative use-wear analyses to a quantitative methodology using confocal microscopy.

In parallel to material analyses, BeBamb aims at critically evaluating the Bamboo Hypothesis on a broader theoretical level, drawing on comparative data from other tropical regions such as Papua New Guinea, the Amazon and Central Africa and from other examples of technological simplification elsewhere in the world.

BeBamb will contribute to our understanding of environmental influence on human development and the adaptability of our species to the rainforest. It will also question the assumption that simple technology is the reflection of simple society as lithic functional analyses may reveal a hidden complexity in plant related practices that may be unique to SE Asia.