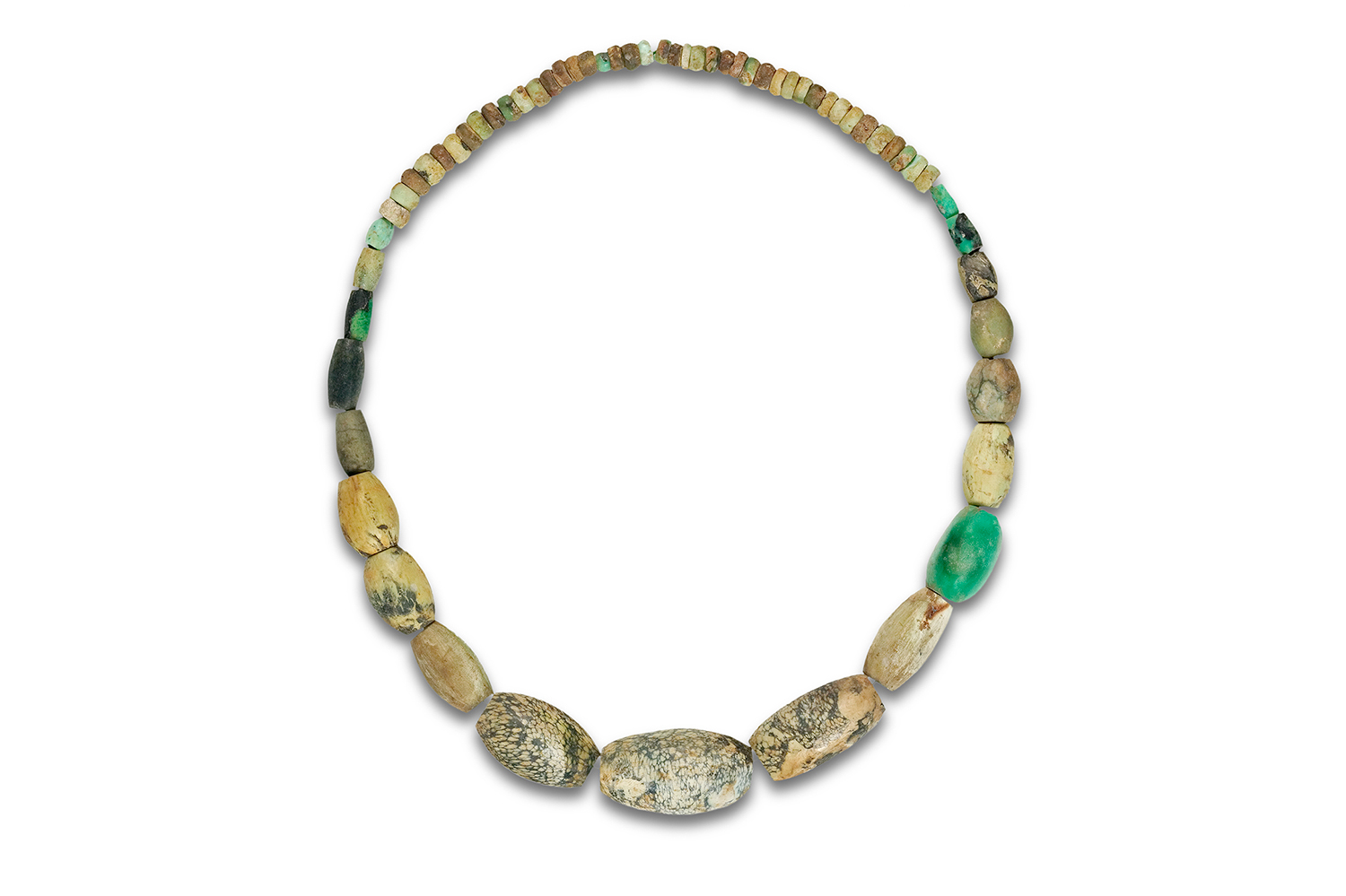 The main objective of the project is to resume archaeological research in the Ferreres sector of the Neolithic variscite mines of Gavà (Barcelona, Spain). The discovery and excavation (partially) of a series of variscite mines in the Ferreres sector during the years 2000-2002 was a strong impulse in the knowledge of the prehistoric mining activity in Gavà. The works, however, were also a challenge as they raised new questions that have not responded until now such as:

In order to answer these and other questions, the project aims to: