Neolithization processes in the Levant: The case of the Negev and Sinai deserts (10th-8th millennia cal. BC) 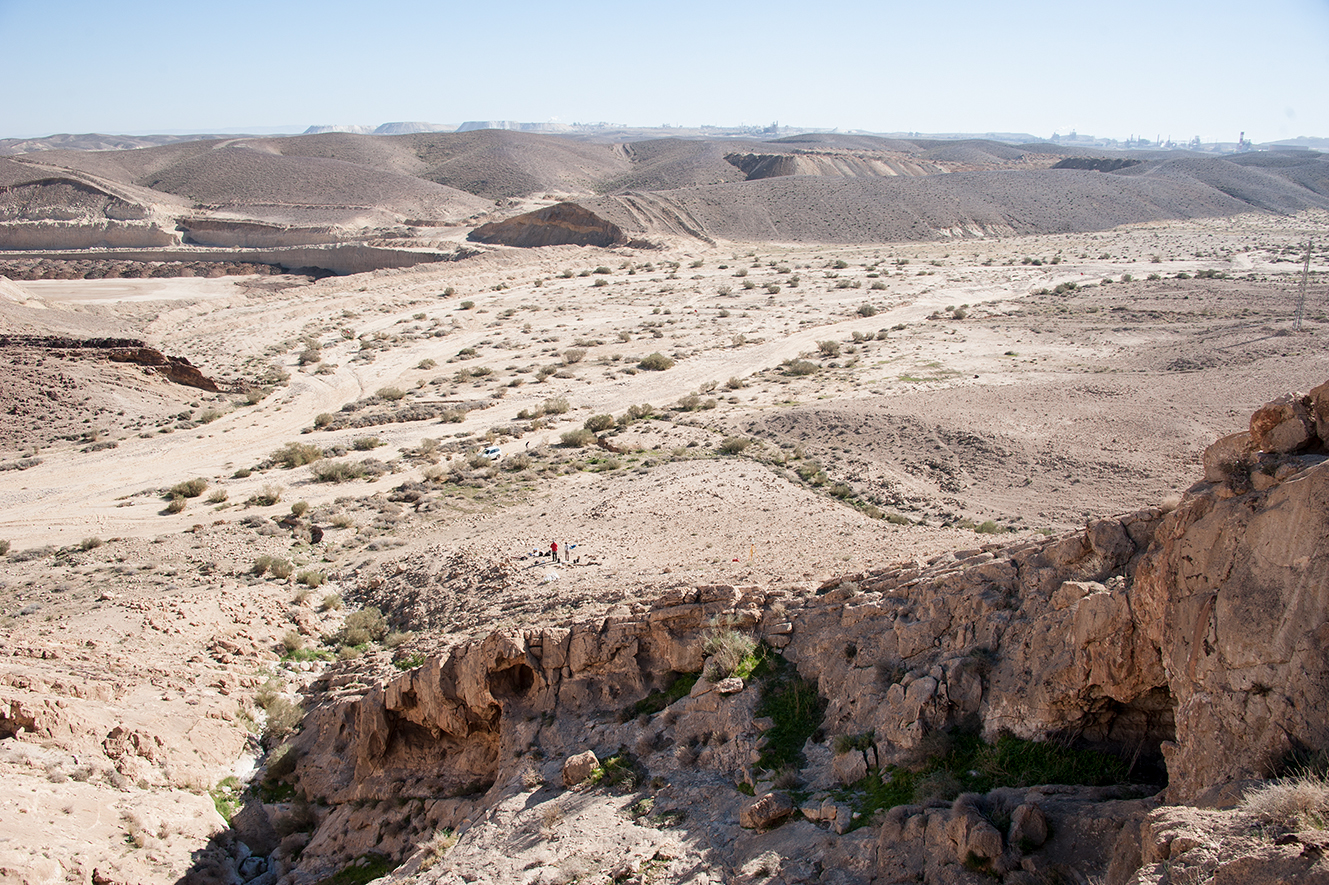 The NEONEG project aims to better understand the Neolithic period in the Negev and Sinai deserts, a region with a particular evolution that differed from the mainstream processes of Neolithization observed in the neighbouring regions.

The main objective is to update and refine our understandings of the Neolithic developments (the Neolithic conquest) of the Negev and Sinai deserts during the Pre-Pottery Neolithic (11th-8th mil. cal. BC). In this sense, the project aims to contribute to an appreciation of the heterogeneity and complexity of the multiple neolithization processes that took place in the southern Levant and, by extension, the western wing of the Fertile.

The second main objective is to study and define the nature of social interaction between the first farming settlements, which by the mid-8th millennium had expanded across much of the Near East, and the hunter-gatherer groups that lived in more inhospitable regions, such as the Negev desert. We aim to understand how desert foragers in the Negev-Sinai were connected with the neighbouring farming communities in the southern Levant.

The project is equally focused on understanding human-environment interaction in arid regions of the southern Levant. We are particularly interested in understanding potential socio-ecological responses to climate instability in the early Holocene (Rapid Climate Changes). Special care will therefore be taken in establishing any temporal correspondence and causal relationships between climate change and social dynamics.

In order to achieve the goals of the project, four actions will be undertaken: