Making and wearing semi-PRECIOUS stone beads in the Near East and the Nile Valley during the Neolithic: A biographical perspective and microwear approach 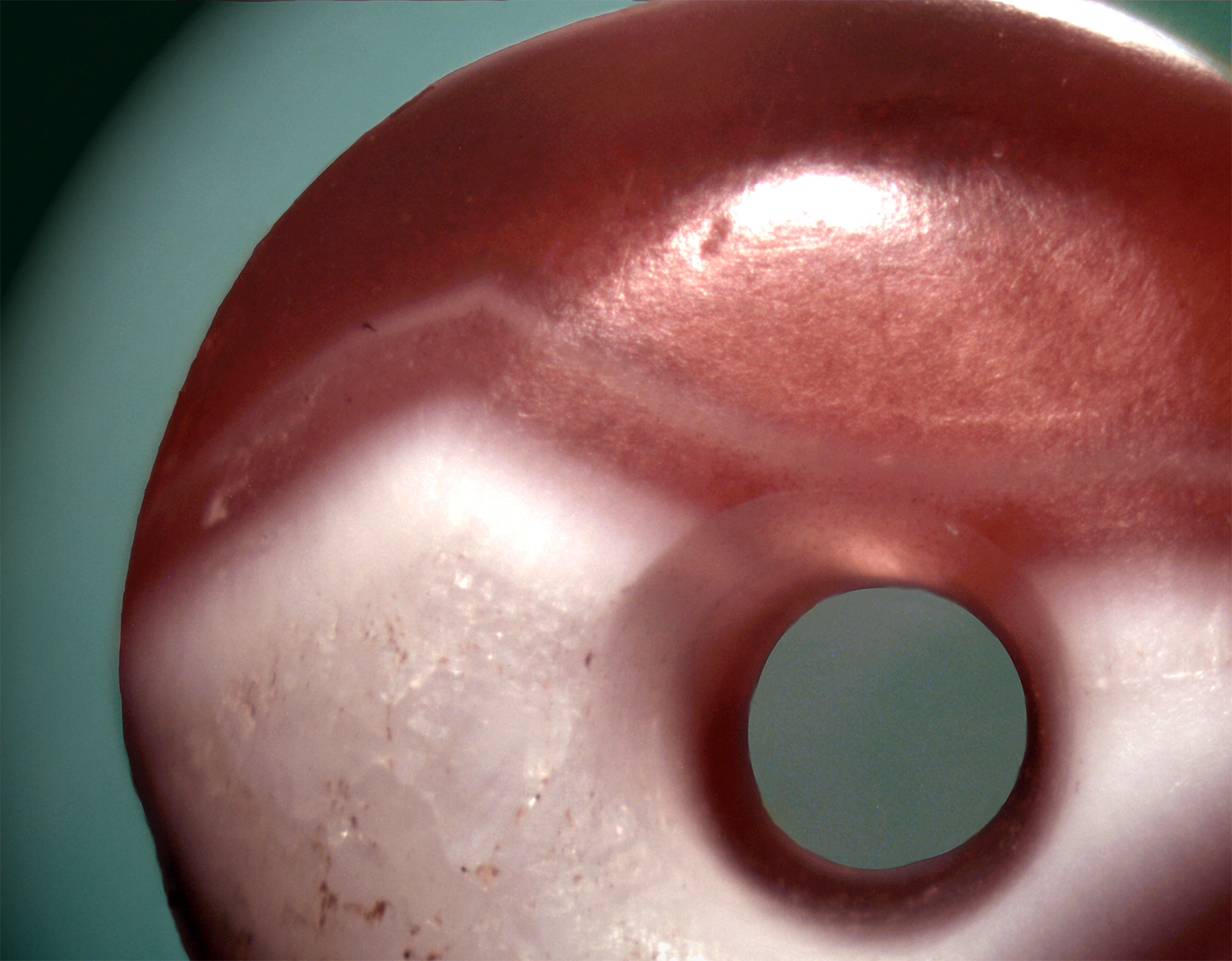 Along with the emergence and spread of food-production economies during the Neolithic in the Near East, a master level of lapidary-crafts was attained and expressed through technological prowess in architecture, tools and art. In the domain of body ornaments, the major input of the Neolithic was the introduction of resistant, very attractive and exotic varieties of rocks and minerals, the so-called “semi-precious” stones (turquoise, carnelian, agate, amazonite, serpentinite, jadeite, etc.). These were transformed into a range of simple to highly sophisticated beads and pendants. Such a pivotal innovation is linked to the consolidation of the fully farming economies in the Neat East (8th mill. cal. BC). The same change has occurred in the Neolithic ornamental tradition in the Nile Valley and is associated with the establishment of the farming lifestyle (6th mill. cal. BC).

The project PRECIOUS focuses on the emergence of specialization in stone bead-crafts and on the its impact on the production system and consuming actors (status, age, gender), as a reliable mean to approach the social structures of the Neolithic groups. It aims at the development of an innovative methodological protocol to reconstruct the “biographies” of beads (making, using, repairing, recycling events) through an integrative approach combining micro-wear analyses, geochemical characterization and experimental archaeology. Micro-surfaces of the archaeological beads will be 3D modeled and their textures will be analyzed using Confocal Scanning Microscopy. The results will be compared with ethnographic and experimental references.

PRECIOUS will analyze stone beads from major Pre-pottery Neolithic villages in Turkey, Syria and Jordan, and from Pottery Neolithic cemeteries in Soudan. The ethnographic references are carnelian beads produced in traditional workshops from Yemen and India, while the experimental references, preforms of beads documenting the dynamic accumulation of micro-wears (making/using), will be created.