The protection of heritage

The protection of heritage in places in conflict through digital tools: the role of civil society 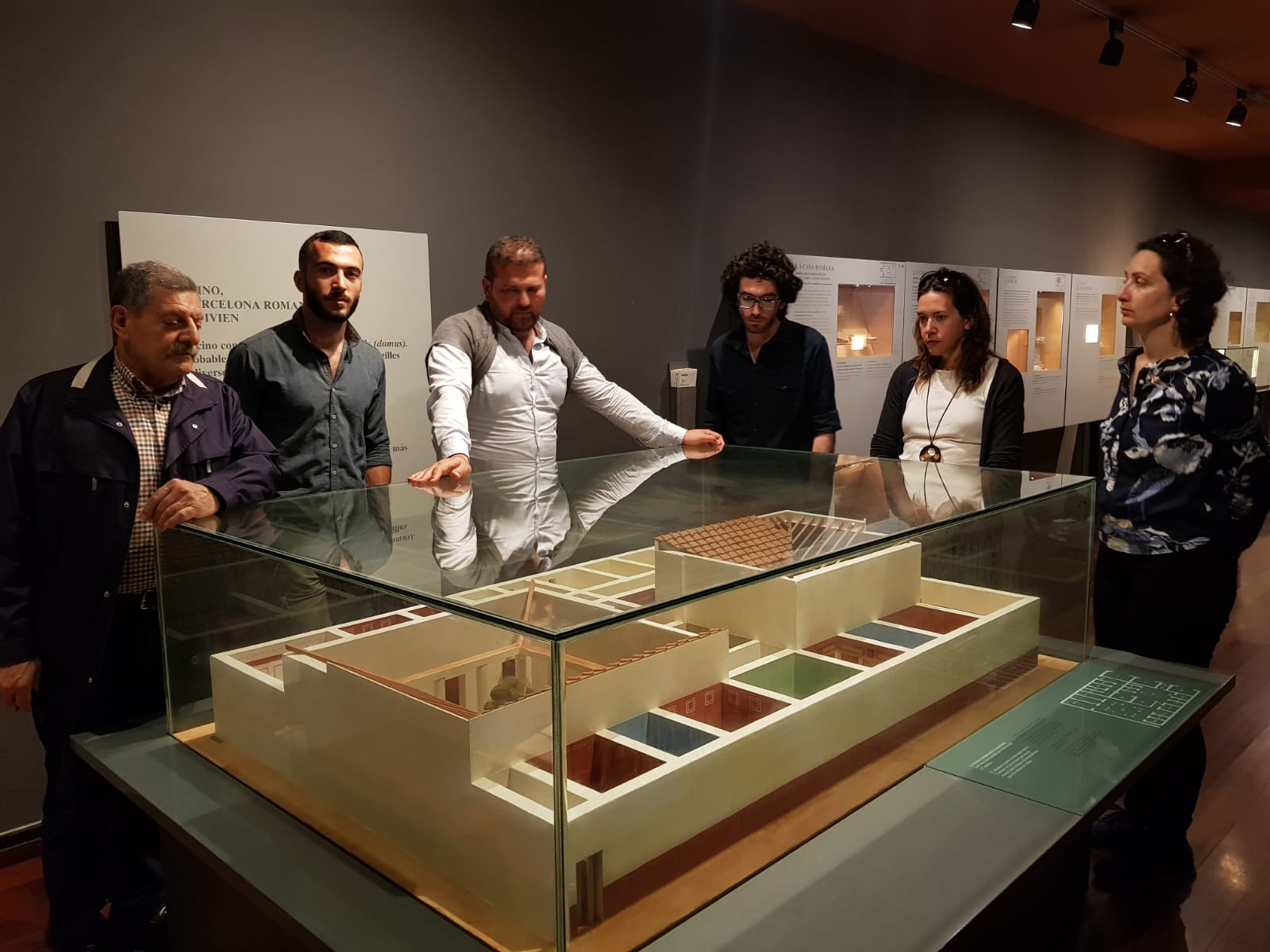 In the last decade, political instability has increased in the southern Mediterranean and the Near East, following the so-called ‘Arab Springs’. Fundamentally a human drama, it has also caused serious repercussions in the destruction of historical-archaeological heritage. Faced with this situation, international organisations have channelled assistance through the authorities responsible for heritage in officially-recognised governments. As a result, large areas out of the control of the governments have not received that assistance. But in this catastrophic situation, a new social phenomenon has emerged in which the local communities in the countries in conflict have become aware of the importance of their heritage and begun to organise themselves to protect it. This project aims to use digital tools to 1) support from a distance the NGOs and local organisations devoted to the protection of historical-archaeological heritage; and 2) build a database with endangered heritage properties in the four Arab countries affected by conflicts: Syria, Yemen, Iraq and Libya. An app will be developed to connect activists in the field with the control centre (IMF-CSIC), where a team of experts in the management of archaeological and cultural heritage will process the data.  Support material and information appropriate for each case will be sent out and the authenticity and characteristics of the endangered artefacts and archaeological sites in the database will be assessed and validated by a group of international specialists. The database will be regularly submitted to the authorities in charge of heritage management. This is therefore an innovative methodology connecting volunteers working in the field with heritage experts in a control centre, through the use of digital technologies.